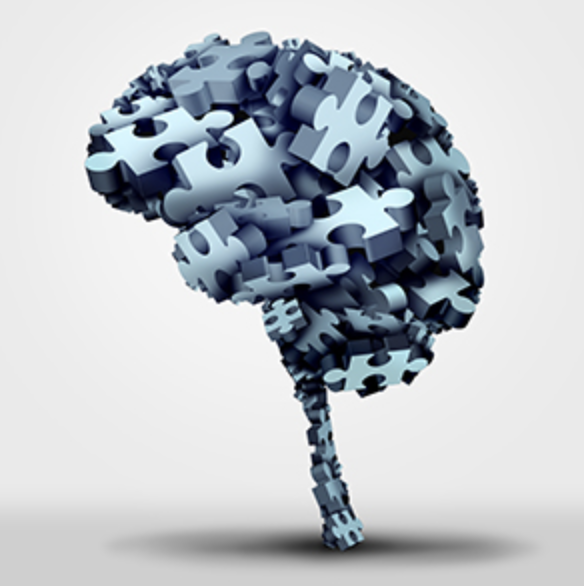 Early infantile epileptic encephalopathy (EIEE) is a devastating epilepsy syndrome with onset in the first months of life. Although mutations in more than 50 different genes are known to cause EIEE, current diagnostic yields with gene panel tests or whole-exome sequencing are below 60%. We applied whole-genome analysis (WGA) consisting of whole-genome sequencing and comprehensive variant discovery approaches to a cohort of 14 EIEE subjects for whom prior genetic tests had not yielded a diagnosis. We identified both de novo point and INDEL mutations and de novo structural rearrangements in known EIEE genes, as well as mutations in genes not previously associated with EIEE. The detection of a pathogenic or likely pathogenic mutation in all 14 subjects demonstrates the utility of WGA to reduce the time and costs of clinical diagnosis of EIEE. While exome sequencing may have detected 12 of the 14 causal mutations, 3 of the 12 patients received non-diagnostic exome panel tests prior to genome sequencing. Thus, given the continued decline of sequencing costs, our results support the use of WGA with comprehensive variant discovery as an efficient strategy for the clinical diagnosis of EIEE and other genetic conditions.