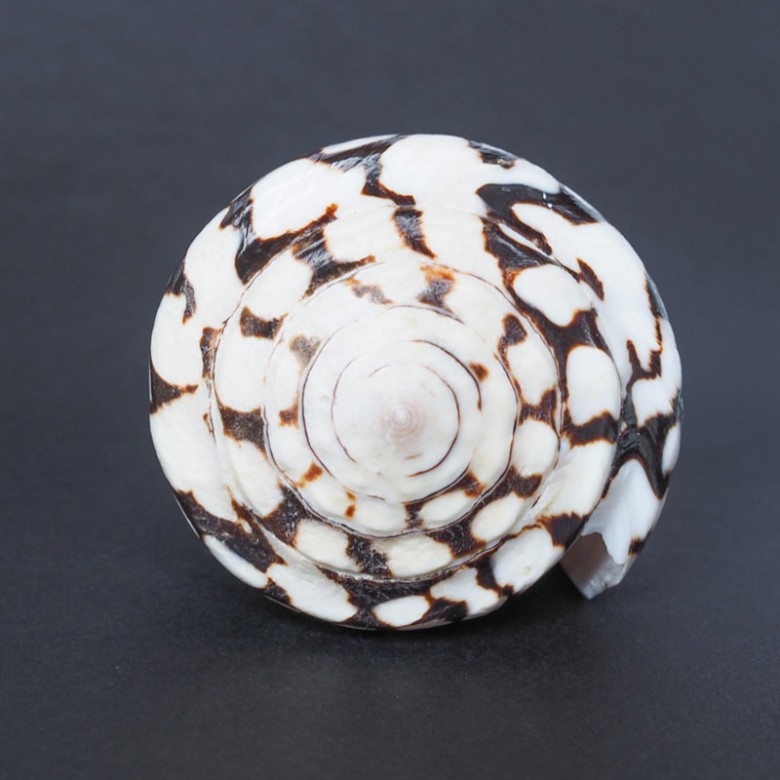 February 10, 2015
Comments Off on Specialized insulin is used for chemical warfare by fish-hunting cone snails.

More than 100 species of venomous cone snails (genus Conus) are highly effective predators of fish. The vast majority of venom components identified and functionally characterized to date are neurotoxins specifically targeted to receptors, ion channels, and transporters in the nervous system of prey, predators, or competitors. Here we describe a venom component targeting energy metabolism, a radically different mechanism. Two fish-hunting cone snails, Conus geographus and Conus tulipa, have evolved specialized insulins that are expressed as major components of their venoms. These insulins are distinctive in having much greater similarity to fish insulins than to the molluscan hormone and are unique in that posttranslational modifications characteristic of conotoxins (hydroxyproline, γ-carboxyglutamate) are present. When injected into fish, the venom insulin elicits hypoglycemic shock, a condition characterized by dangerously low blood glucose. Our evidence suggests that insulin is specifically used as a weapon for prey capture by a subset of fish-hunting cone snails that use a net strategy to capture prey. Insulin appears to be a component of the nirvana cabal, a toxin combination in these venoms that is released into the water to disorient schools of small fish, making them easier to engulf with the snail’s distended false mouth, which functions as a net. If an entire school of fish simultaneously experiences hypoglycemic shock, this should directly facilitate capture by the predatory snail.