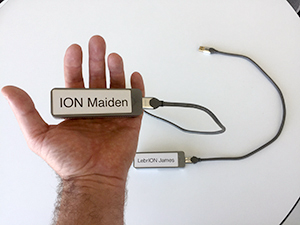 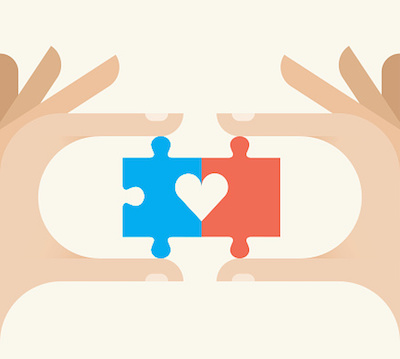 Dr. Yandell and Dr. Quinlan from the USTAR Center for Genetic Discovery were awarded a grant from the American Heart Association to use innovative data science technologies to uncover the genetic and environmental causes of congenital heart disease. 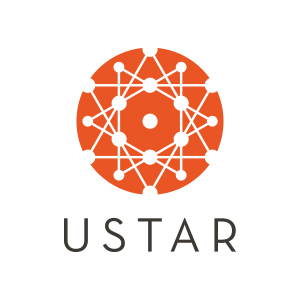 Local news feature describing how The Utah Science, Technology, and Research (USTAR) Initiative of the state of Utah is promoting the growth of high tech industries in Utah. 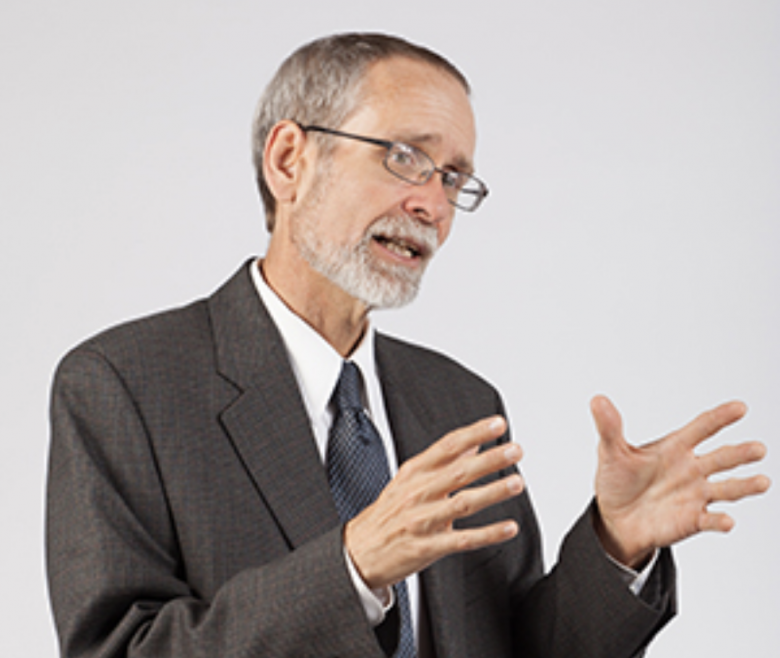 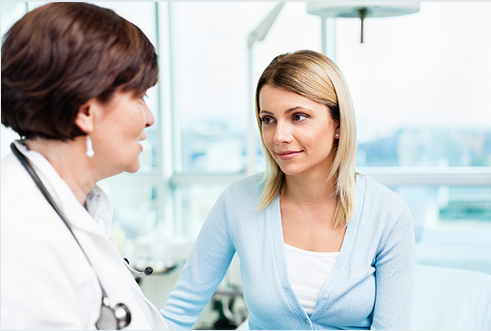 Using three different software technologies including pVAAST and VAAST, developed at the USTAR Center for Genetic Discovery at the University of Utah, investigators discovered a mutation in one gene, POLR2C, linked to a higher risk of premature menopause. 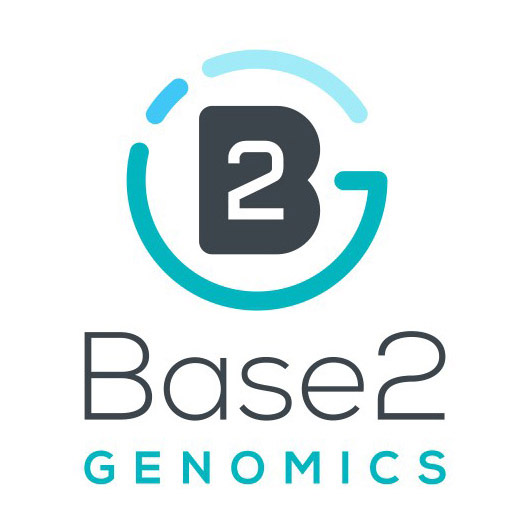 Base2 Genomics has won a USTAR Technology Acceleration award to commercialize their platform for whole genome diagnostics with proprietary technologies for accurate CNV and SV discovery and interpretation.  Read more in this Gephart Daily local news feature. 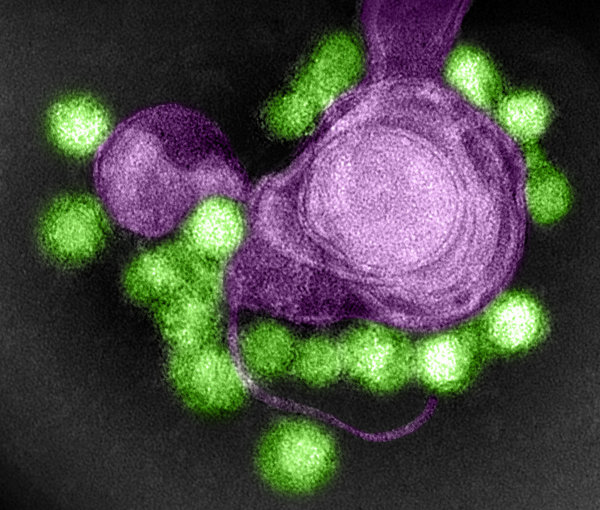 This week’s report in New England Journal of Medicine of two unusual Utah Zika cases raises questions about Zika virus transmission and virulence.  Read about it in this NPR news feature. 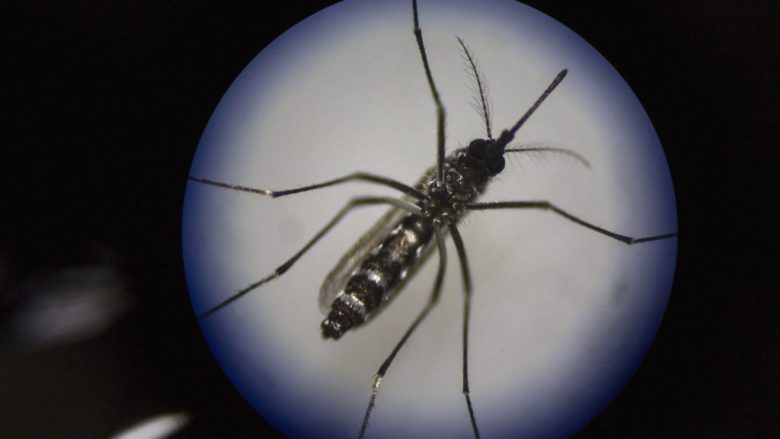 A Utah man died of Zika virus infection and passed the virus to his son who cared for him in the hospital, according to a new report published in… 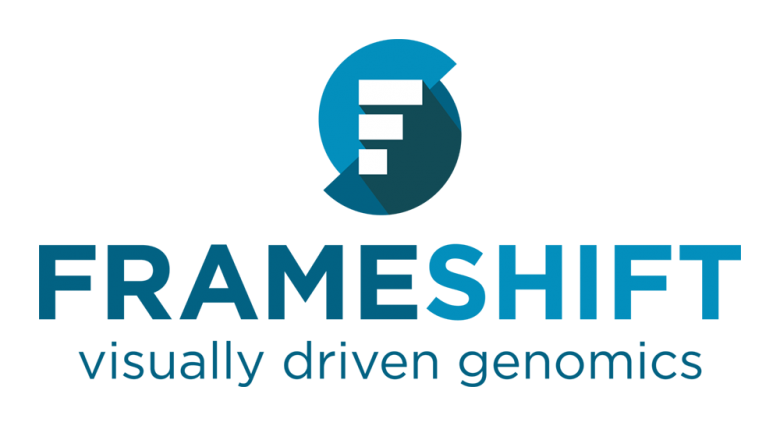 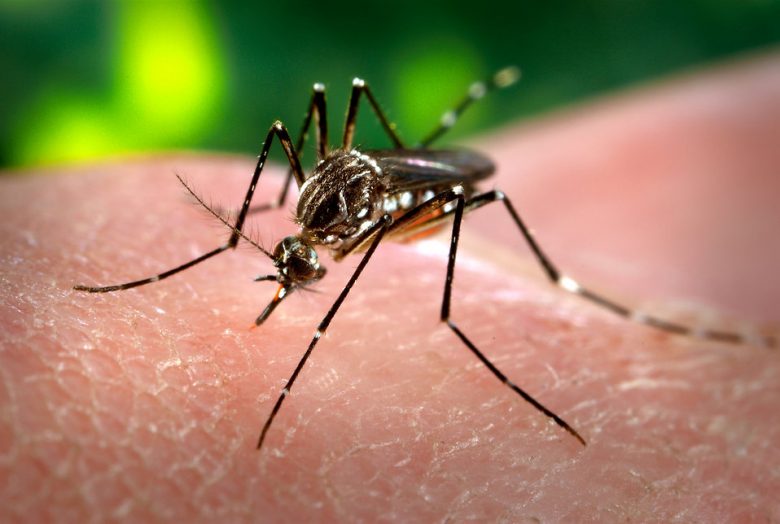 Researchers at University of Utah and ARUP Laboratories describe the first Zika virus-related death in the US.  Published yesterday in the New England Journal of Medicine.

IDbyDNA Raises $9M in Series A for Infectious Disease Diagnostics

IDbyDNA announces today that it has closed $9 million in Series A financing to develop its Taxonomer-based infectious disease diagnostic technologies. 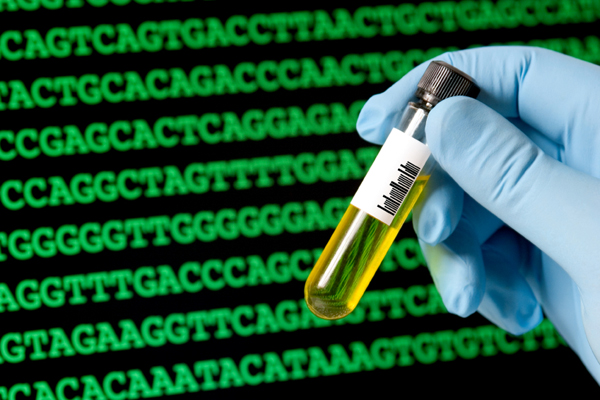 University of Utah, a recognized leader in genetics, genomics, and bioinformatics, has launched a program to train a new generation of physicians and scientists in the theory and practice of genomic medicine. 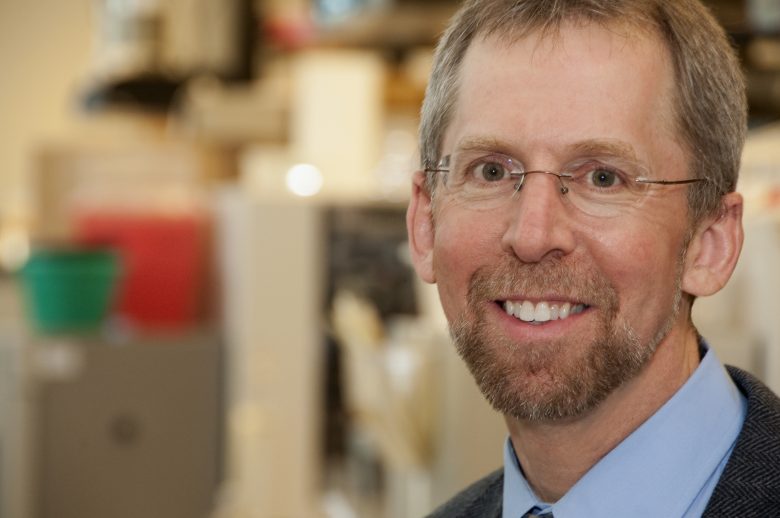 Scope Radio Interview: Dr. Eric Green on the past, present, and future of genomic medicine 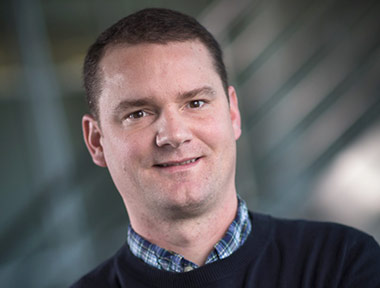 Aaron Quinlan discusses his software tool GEMINI and uncovering the the genetic cause of seizures in nearly a dozen infants.

NantHealth, Inc. has announced the Heritage 1K project, a collaboration with Utah Genome Project to analyze the entire genomic profiles of at least 1,000 individuals who have a history of rare and life-threatening diseases and conditions in their respective families. 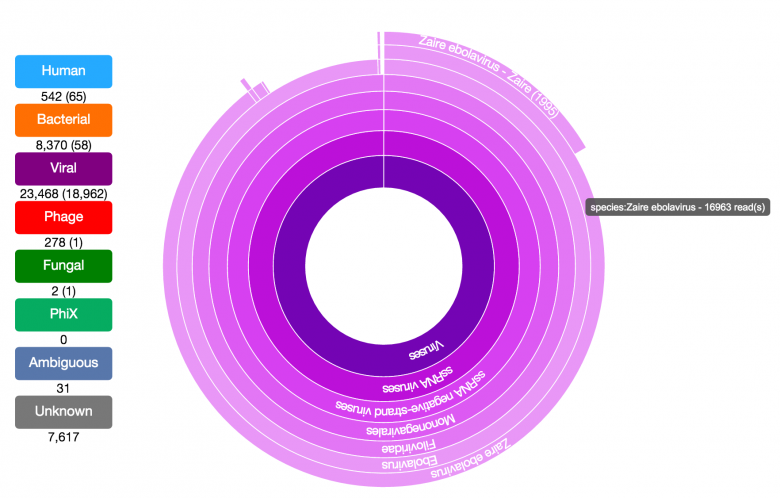 Drs. Robert Schlaberg and Mark Yandell talk about the future of medicine and metagenomics in this KSL.com news feature. 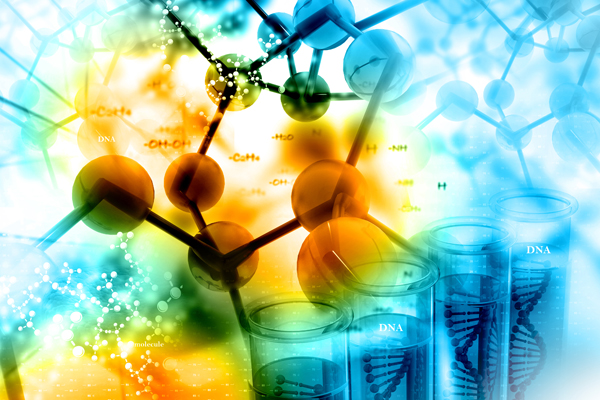 Genetic Autopsy Could Determine Cause of Death

Drs. Martin Tristani-Firouzi and Mark Yandell launch the Sudden Death in the Young project to discover the genetic causes of sudden cardiac death. 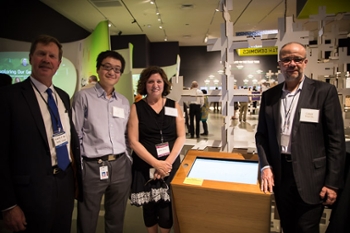 Scientists from the USTAR Center for Genetic Discovery spend the day at the Natural History Museum discussing genomics and genetic traits. 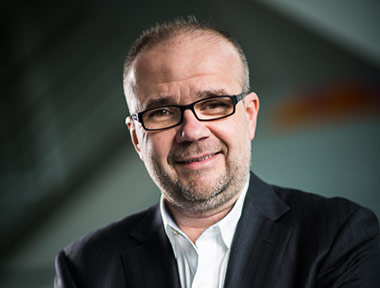 Dr. Gabor Marth talks about how a visual, interactive, and accessible web interface can put the power of a supercomputer into the hands of average people. 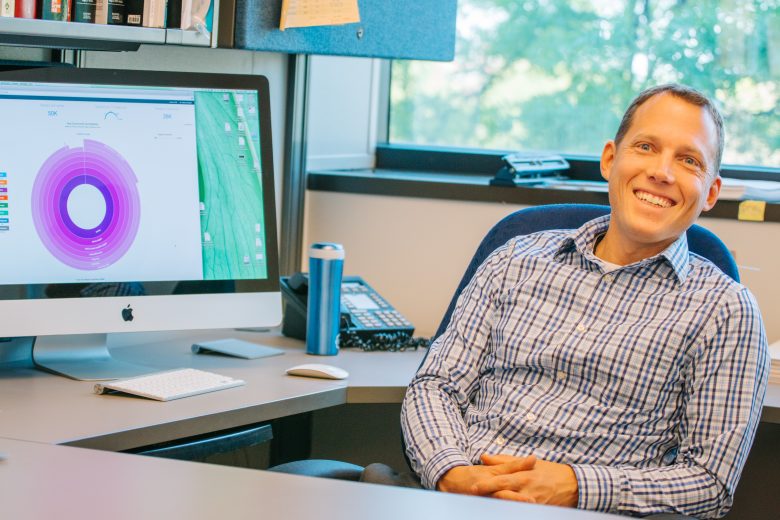 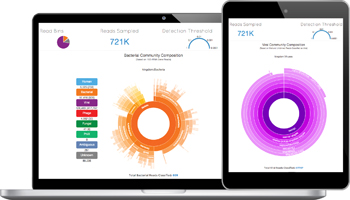 Metagenomics Tool Could Change How Infectious Diseases are Diagnosed

Investigators from the USTAR Center for Genetic Discovery, ARUP Laboratories, and IDbyDNA have teamed up to produce Taxonomer, an ultrafast metagenomic analysis tool published today in Genome… 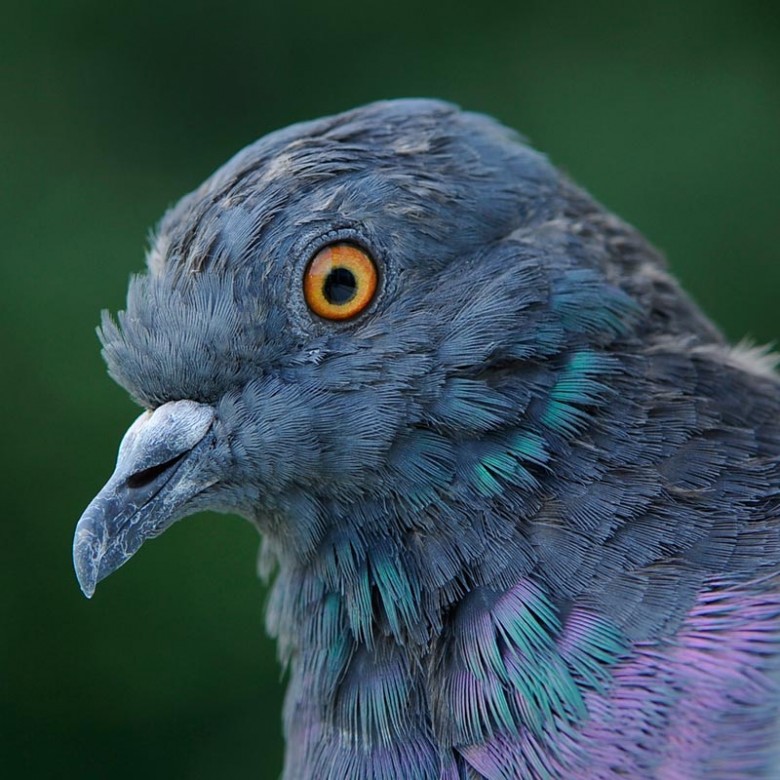 New work from the Shapiro and Yandell labs show that feathered feet in pigeons are more akin to wings at the molecular level. 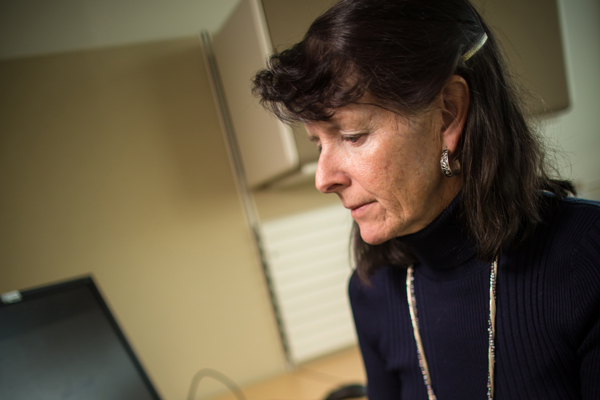 Unraveling the Genetics of Autism

Investigators Hilary Coon, Gabor Marth, and Aaron Quinlan have been awarded a SFARI grant from the Simon’s Foundation for Autism Research to study the genetic causes of Austism Spectrum Disorder.

GQT: Making the Most of Genomic Big Data

UCGD investigator Aaron Quinlan and his team have released GQT, a software tool for exploring and querying large data sets of thousands to millions of genomes.